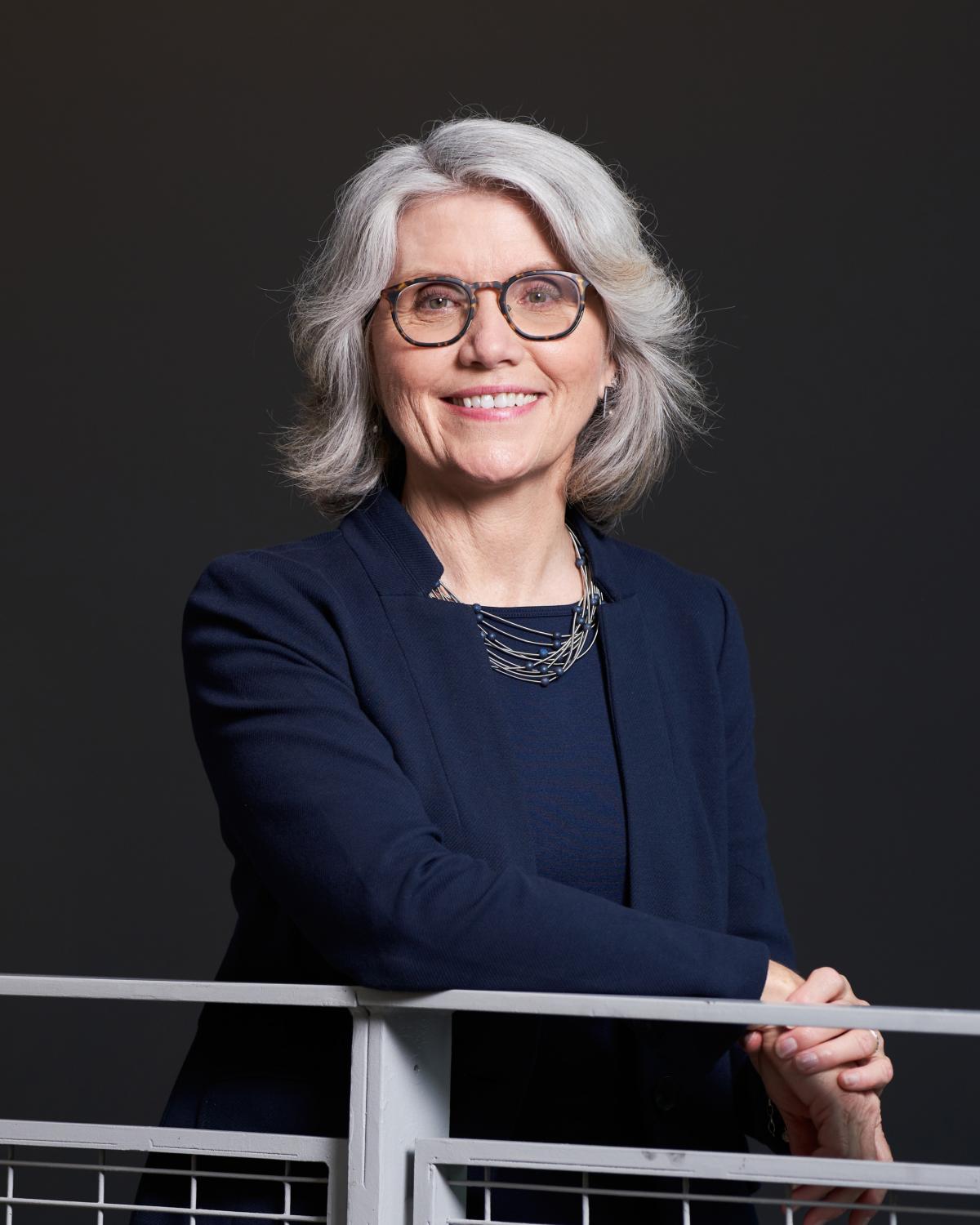 Dr. Mary K. Grant is a national leader in public higher education with more than 30 years of experience championing the arts, deepening community partnerships, cultivating civic engagement, and fostering access, diversity, equity, and inclusion across higher education. She is the President of Massachusetts College of Art and Design, the Vice Chair of the Board of Directors for the Norman Rockwell Museum, the Board Chair of Campus Compact, and recently served on the search committee for the new Commissioner of Higher Education for Massachusetts.

As President of MassArt, Dr. Grant is leading a campaign to raise the College’s institutional profile within the celebration of the 150th anniversary of MassArt’s founding. Serving as the public ambassador for the College, Dr. Grant is committed to amplifying MassArt’s legacy of access to an excellent art and design education, and to elevating the critical role of the arts as a driver of a thriving economy.

In her first year at MassArt, President Grant has built a diverse leadership team, reactivated the campus in the wake of the pandemic, and achieved a robust return to full enrollment. At the same time, she has built ties between the College and Boston’s corporate and legislative community, deepened local partnerships, and continued to strengthen MassArt’s commitment to social justice and equity by hosting important events such as the King Boston Embrace Ideas Festival and the international Women2Women Conference. Under her leadership, MassArt has also partnered with the City of Boston to offer a roster of free professional development opportunities to Boston residents, including a second cohort of the Creative Economy Incubator, an innovative program designed to foster creative entrepreneurship. Dr. Grant has continued to position the College as a rich resource to the Commonwealth by encouraging free and inclusive programming that welcomes the broader community onto campus for exhibitions, lectures, and activities such as Stroller Tours and Art on the Plaza offered year-round by the MassArt Art Museum.

Prior to joining MassArt, President Grant held numerous leadership positions in which she oversaw key social justice and civic engagement initiatives. As the Senior Administrative Fellow for Civics and Social Justice at the Martin Richard Institute for Social Justice at Bridgewater State University (2020-2021), Dr. Grant developed new community and national partners and led a campus racial justice task force to identify and address factors influencing systemic racism on campus and the wider community. While President and CEO of the Edward M. Kennedy Institute for the United States Senate (2018-2019), Dr. Grant furthered the Institute’s commitment to civic engagement, participatory democracy, civil discourse, and inspiring the next generation of citizens and leaders through strategic planning, identifying new financial support, and forging new partnerships for success and sustainability.

As Chancellor of the University of North Carolina Asheville (2015-2017), Dr. Grant elevated investment in the arts and pushed the University to build critical community relationships. She led the establishment of the STEAM Studio, a state-of-the-art 12,000 square foot makers’ space providing hands-on experiences for aspiring makers, engineers and entrepreneurs, and secured $700,000 in funding from the Mellon Foundation to connect UNC Asheville arts and humanities programming with the greater Asheville community. Additionally, Dr. Grant renewed partnerships with Mission Health, Black Mountain College, and the Center for Craft, Creativity and Design, and spearheaded an effort to welcome and re-engage the greater Asheville African American community and neighboring Cherokee Nation with the UNCA campus.

During her twelve-year term (2002-2014) as President of the Massachusetts College of Liberal Arts (MCLA), Dr. Grant dramatically raised the profile of the institution while also strengthening ties between the College and the City of North Adams. She led the establishment of MCLA Gallery 51, a unique collaboration of MCLA, MASS MoCa, North Adams, and area business and community leaders, serving as a creative hub, a gathering place, and an incubator of innovation. These efforts in turn led to the DownStreet Art and Open Studios initiatives and later the Partnership for North Adams, an economic development initiative to revitalize Main Street. At the same time, Dr. Grant spearheaded numerous fundraising campaigns, including $54 million in state capital bond funding to build the Center for Science and Innovation, as well as grants from the National Endowment for the Humanities and the Massachusetts Cultural Council.

Dr. Grant holds a Ph.D. from the Heller School for Social Policy and Management at Brandeis University, a M.S. in Public Affairs from the John W. McCormack Institute of Public Affairs at University of Massachusetts Boston, a B.A. in Sociology from MCLA/North Adams State College, and an honorary doctorate from Williams College.

Read messages from the President