Robert Chambers: Chief of Staff and Assistant to President 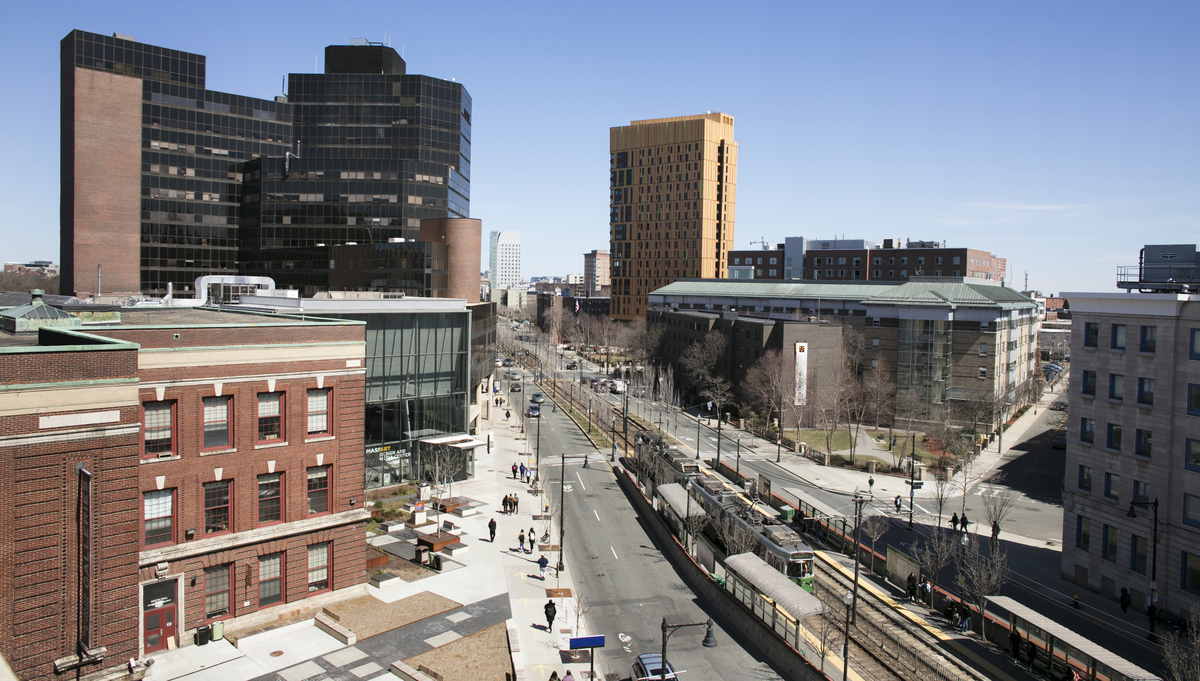 BOSTON (August 12, 2021) — Massachusetts College of Art and Design (MassArt) announced that it has appointed Robert Chambers as Chief of Staff and Assistant to President Mary K. Grant, a position that he will officially begin on September 7th. This will mark Chambers’ return to MassArt, where he had previously worked from 1997 to 2014 in a wide range of roles, including Director of Housing and Residence Life, Associate Dean of Students, and Assistant to the President for Government and Community Relations.

Since January 2019, Chambers has been a member of the leadership team at Berklee College of Music, serving most recently as Vice President for Community, Government, and Auxiliary Relations.

"I am thrilled to have Robert join the team in the President’s Office and to have his energy, experience, and passion to help advance MassArt’s mission of providing an excellent and accessible art and design education for our students," said President Grant.

Active in volunteer leadership of the Boston arts and political community, Chambers is the Vice Chair for the Board of Trustees of the Boston Arts Academy, as well as a member of the Fenway Health Board of Directors. Chambers has also previously served in the Massachusetts State House as Legislative Director of the House Committee on Ways and Means, and as Vice President and Dean of Students at Boston’s School of the Museum of Fine Arts.

"I’ve had a long history with MassArt and it’s an honor to be able to rejoin the community in a new role,” said Chambers. “I’m looking forward to working with President Grant as she begins her tenure and helping her to achieve her vision for the College."