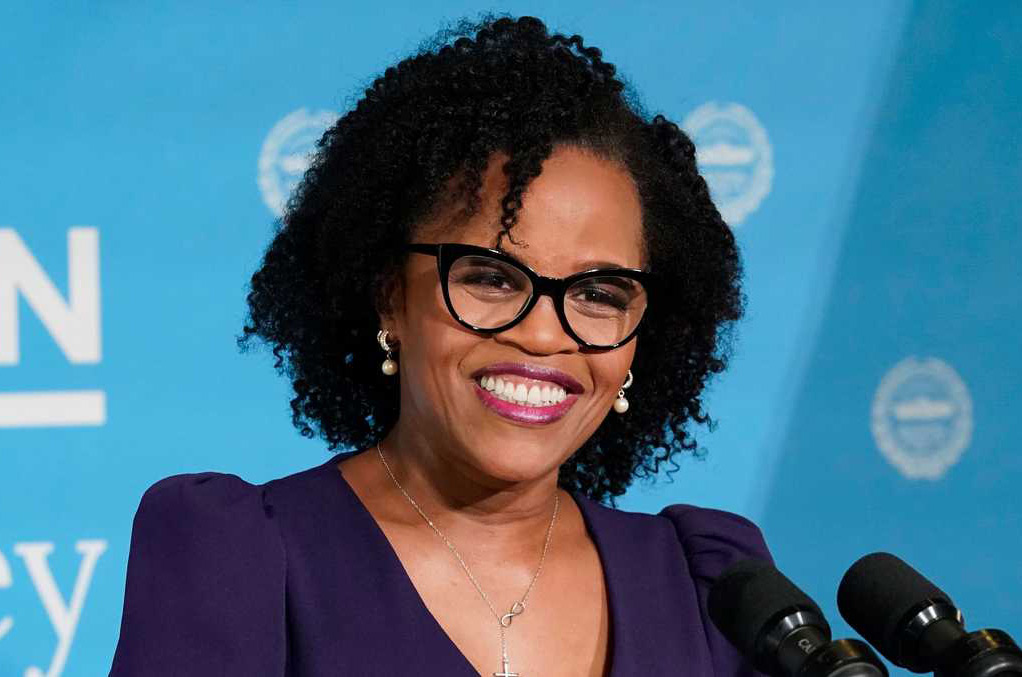 Boston, April 6, 2022 - Today, Massachusetts College of Art and Design (MassArt) announced that Kim Janey, former Acting Mayor of Boston and lifelong public servant, will offer remarks to graduates and accept an honorary doctor of fine arts degree at the 2022 MassArt commencement ceremony on May 19th at the Leader Bank Pavilion.

The ceremony will also feature the awarding of honorary doctor of fine arts degrees to Jared Bowen, Executive Editor and Host of Open Studio on public television station GBH, and to Steve Locke, contemporary multimedia artist and MassArt alumnus.

“We are delighted and honored to welcome these distinguished guests to our 2022 Commencement,” said Elisa Hamilton, Chair of the MassArt Board of Trustees. “And we are thrilled to have a fully in-person ceremony this year to celebrate our extraordinary graduates - the creatives, culture makers, educators and innovators who will shape our communities, and our world, for the better.”

“Each of these honorees has had a significant impact on elevating arts and culture as a way of building, energizing, and restoring community, and it's an honor to recognize them on this very special day for our graduates,” said MassArt President Mary Grant. “While their accomplishments are in different fields, they share a common passion for the values that are at the heart of a MassArt education.”

About the Honorary Degree Recipients 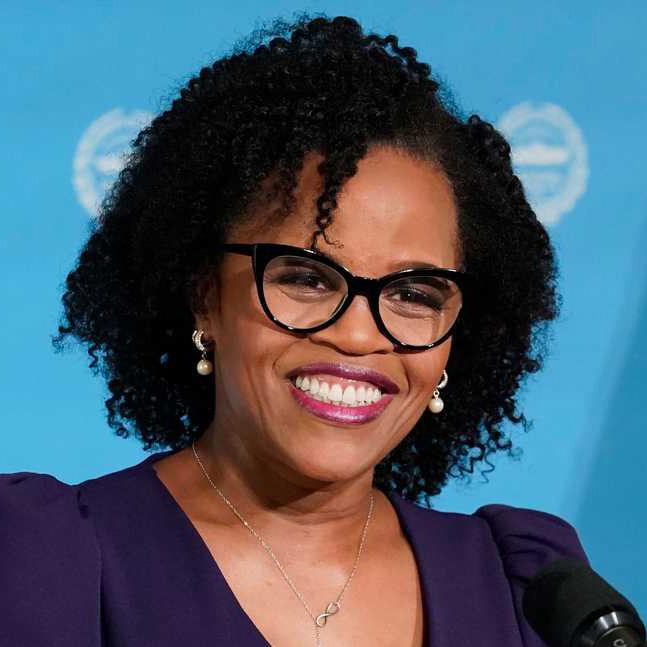 Kim Janey made history in March 2021 when she was named Boston’s first woman and first Black mayor, successfully leading the city through many unprecedented challenges, including the COVID-19 pandemic. Mayor Janey began her tenure with a citywide agenda of recovery, reopening, and renewal to address systemic inequities exposed and exacerbated by the COVID-19 pandemic. Janey reopened Boston’s economy and its public schools by centering equity and prioritizing health and wellness, and elevating arts and culture through initiatives such as the “Joy Agenda,” a city-wide invitation for local artists to take part in a transformative public art program. Prior to becoming mayor, Janey served as President of the Boston City Council from 2020 to 2022, and a member of the council from the 7th District from 2018 to 2022. Janey comes from a long line of educators, entrepreneurs, artists, and advocates, and has served for 25 years in the nonprofit sector. She is currently a Resident Fellow at the Institute of Politics at the Harvard Kennedy School, leading a study group on racial justice and recovery. 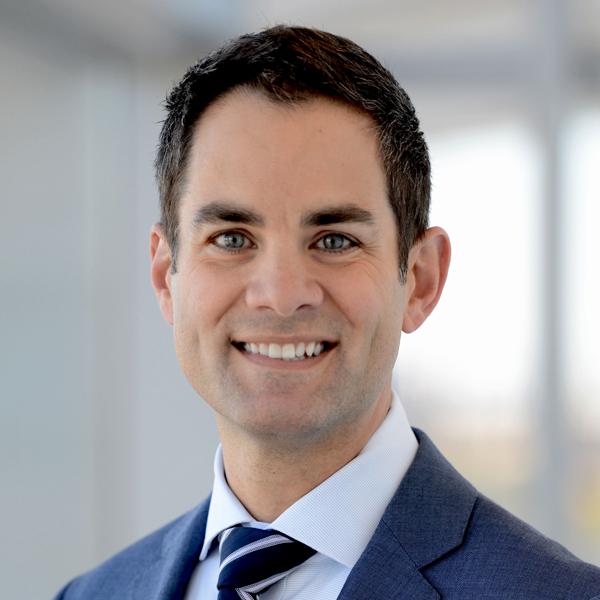 Jared Bowen is the Executive Arts Editor and Emmy award-winning host of the weekly television series Open Studio with Jared Bowen, which takes viewers inside the creative process, offering a blend of profiles, performances, and contemporary exhibitions by artists in Greater Boston, New England, and across the country. He has long been a steadfast advocate for arts and culture, sharing stories that bring his audience hope and inspiration. Bowen is a special correspondent for the PBS NewsHour and appears regularly on 89.7 GBH, covering the latest happenings in the region’s theater, art, music, dance and film on GBH’s Morning Edition and Boston Public Radio. Bowen is also the moderator of the Boston Speakers Series at Symphony Hall, facilitating conversations with everyone from world leaders to Oscar-winning actors. He has won several New England Emmys and two Edward R. Murrow Awards for his arts reporting, and is a recipient of the Commonwealth Award, which recognizes achievement in the arts, humanities and sciences. 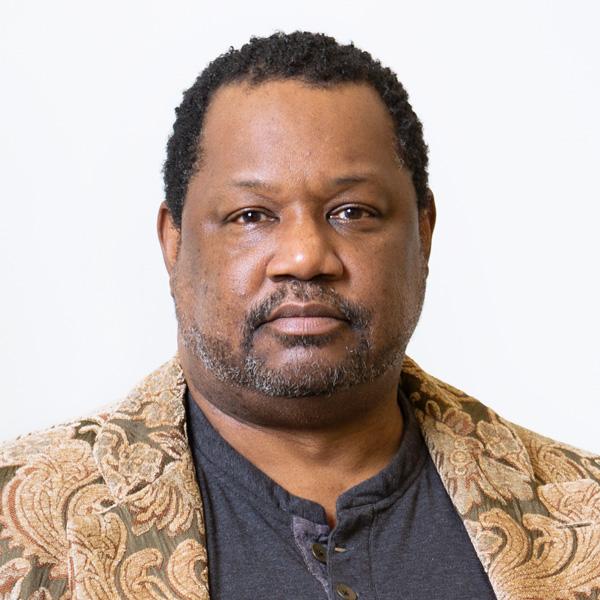 Steve Locke has a practice that spans painting, drawing, sculpture, and installation, and critically engages with the Western canon to muse on the connections among desire, identity, and violence. Locke seeks alternative ways to amplify public engagement around his art, partnering with institutions, municipalities, and even the U.S. Postal Service to reach new audiences. Locke’s practice pushes viewers to confront and critically engage with a complicated present and painful past. His work has been the subject of numerous one-person exhibitions, including in the name of love at New York University and Three Deliberate Grays for Freddie (A Memorial for Freddie Gray) at Boston’s Isabella Stewart Gardner Museum. Locke is the recipient of a Guggenheim Fellowship and a Pollock-Krasner Foundation grant, among numerous awards. Locke received his MFA from MassArt and later became a tenured Art Education faculty member, and now serves on the faculty of the Pratt Institute. He is represented by Alexander Gray Associates in New York.

The 2022 MassArt Commencement ceremony will be celebrated with an in-person ceremony, and will also be live-streamed at massart.edu/commencement.