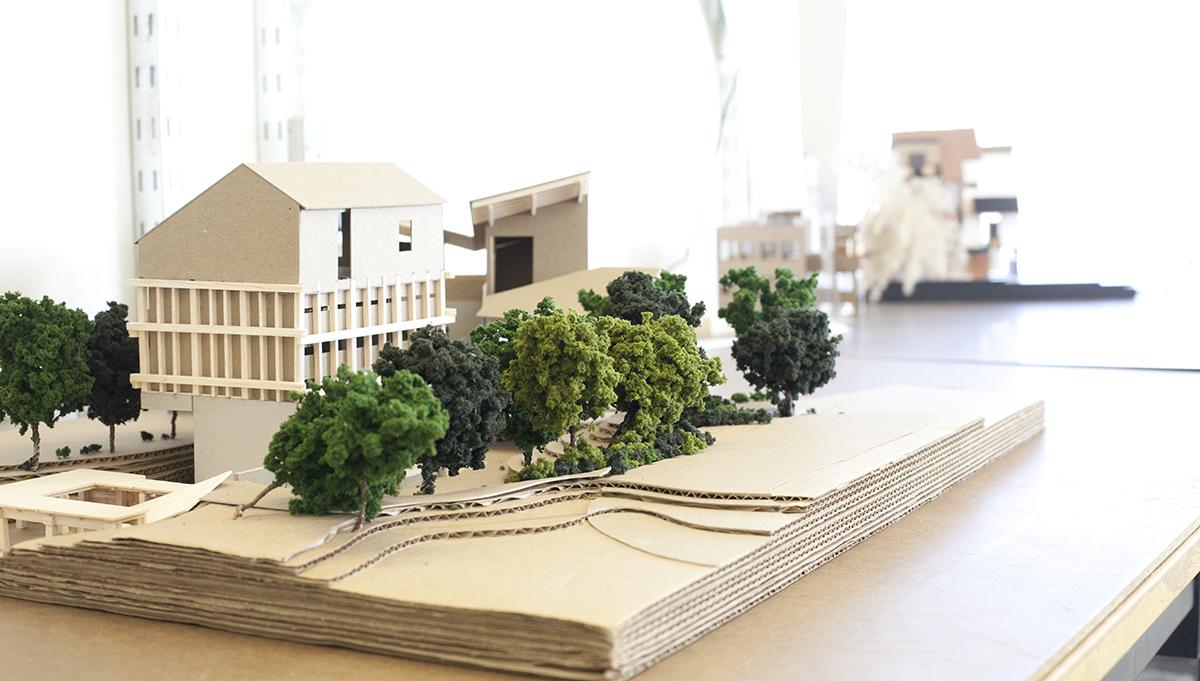 Massachusetts College of Art and Design Policy And Regulations for In-State and Out-of-State Residency Classification for Admission, Tuition, and Other Charge-Differential Purposes

Each case will be decided on the basis of all facts submitted with qualitative rather than quantitative emphasis. A number of factors are required for residency to determine the intention of the person to maintain permanent residence in Massachusetts or in the case of a student receiving New England classification to maintain permanent residence in one of the other New England states. Determination of New England state status shall use the same standards of proof as instate residency status. No single index is decisive. While students may apply for reclassification of their residency status, generally speaking the initial residency classification is likely to remain with the student throughout the student's career at MassArt. The burden of proof rests on the student seeking classification as a Massachusetts resident. All documents submitted become the property of the college.

Board of Higher Education Residency Status for Tuition Classification Purposes

These rules and regulations apply to the classification of students at the public institutions of higher education as Massachusetts or non-Massachusetts residents for tuition and fee purposes.

1.2 "Continuous attendance" shall mean enrollment at an institution for the normal academic year in each calendar year or the appropriate portion or portions of such academic year as prescribed by the Board of Trustees or under its authority.

1.3 "Eligible person" shall mean a U.S. citizen, lawful immigrant, permanent resident, or holder of another legal immigration status, who has satisfied the durational residency requirement and can demonstrate his/her intent to remain in Massachusetts.

1.4 "Emancipated person" shall mean a person who has attained the age of 18 years and is financially independent of his or her parents, or, if under 18 years of age, (a) whose parents have entirely surrendered the right to the care, custody, and earnings of such person and who no longer are under any legal obligation to support or maintain such person; or (b) a person who is legally married; or (c) a person who has no parent. If none of the aforesaid definitions applies, said person shall be deemed an "unemancipated person."

1.5 "Institution" shall mean the public college or university at which any person is or seeks to be enrolled as a student.

1.6 "Proof of Emancipation" shall be demonstrated through submission of evidence including, but not limited to:

(a) Birth certificate or any other legal document that shows place and date of birth; (b) Legal guardianship papers - court appointment and termination must be submitted; (c) Statement of the person, his or her parent(s), guardian(s), or others certifying no financial support;(d) Certified copies of federal and state income tax returns filed by the person and his or her parent(s); (e) Copies of applications for federal financial aid; or (f) Where none of the foregoing can be provided, an affidavit of the emancipated person in explanation thereof and stating fully the grounds supporting the claim of emancipation.

1.8 "Reside," "residency," or "resident" shall mean "domicile," i.e., a person's true fixed and permanent home or place of habitation, where he or she intends to remain permanently.

2.2 Physical presence for this entire twelve-month or six-month period need not be required as long as the conduct of an individual, taken in total, manifests an intention to make Massachusetts his or her permanent dwelling place. However, residency is not acquired by mere physical presence in Massachusetts while the person is enrolled in an institution of higher education.

4.2 Appeals: A student or applicant may appeal the institution's final decision to deny his or her classification (or reclassification) as a non-resident by filing an appeal through the appeal process established by the institution. The decision on appeal is final and may not be appealed further.

4.3 Tuition Deadlines: All deadlines for the payment of tuitions, fees, and other financial obligations to the institution remain in force during the pendency of any request for reclassification or any appeal.

4.4 Retroactive Effect: Any change in a student's classification as the result of a request for reclassification or an appeal will be retroactive only to the beginning of the semester during which the institution makes the final decision to reclassify the student.

Misrepresentation in or omission from any evidence submitted with respect to any fact which, if correctly or completely stated, would be grounds to deny classification as a Massachusetts resident, shall be cause for exclusion or expulsion from or other disciplinary action by the institution.

6.1 Each institution may adopt supplementary rules governing any procedures, deadlines, and related matters appropriate for the implementation of this policy.

6.2 The provisions of this policy shall apply to the classification of a student as the resident of any New England state for purposes of determining his or her eligibility for tuition benefits through the New England Board of Higher Education.