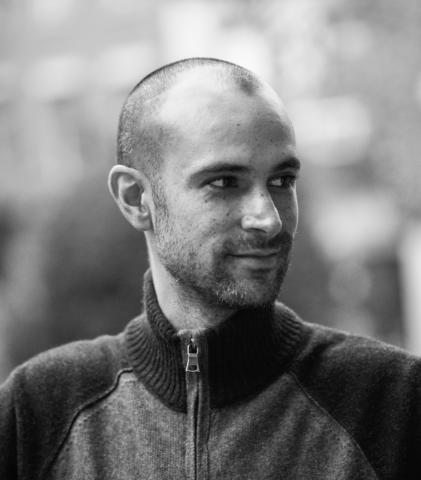 Amani Willett is a Brooklyn and Boston-based photographer whose practice is driven by conceptual ideas surrounding family, history, memory, and the social environment. Working primarily with the book form, his two monographs have been published to widespread critical acclaim. Both books, Disquiet (Damiani, 2013) and The Disappearance of Joseph Plummer (Overlapse, 2017), were selected by Photo-Eye as “best books” of the year and have been highlighted in over 50 publications including Photograph Magazine, PDN, Hyperallergic, Lensculture, New York Magazine and 1000 Words and recommended by Todd Hido, Elisabeth Biondi (former Visuals Editor of The New Yorker), Vince Aletti and Joerg Colberg (Conscientious), among others.

Amani’s photographs are also featured in the books Bystander: A History of Street Photography (2017 edition, Laurence King Publishing), Street Photography Now (Thames and Hudson), New York: In Color (Abrams), and have been published widely in places including American Photography, Newsweek, Harper’s, The Huffington Post, The New York Times and The New York Review of Books. His work resides in the collections of the Tate Modern, The Museum of Fine Arts, Houston, Oxford University, and Harvard University, among others.