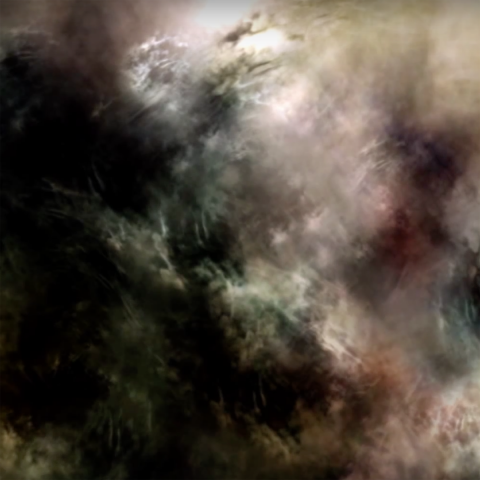 Tammy Marie Dudman, who exhibits under the name T. Marie, is a trans-disciplinary, time-based media artist and animator and an Assistant Professor in the Animation Department.  She is recognized for developing and honing a process that manipulates the intrinsic properties of a pixel to create moving images she terms, Time Based Pixel Paintings and Time Based Pixel Drawings. Her works have screened and exhibited worldwide at such venues as the New York Film Festival, International Film Festival Rotterdam, The Oberhausen Short Film Festival, Hong Kong International Film Festival, including twelve films with world premieres at the preeminent Toronto International Film Festival. In 2013 - 14, T. Marie was awarded a Radcliffe-Harvard Film Studies Fellowship from the Radcliffe Institute for Advance Studies at Harvard University, where she was supported for her pioneering work with moving images. In 2014, while at Radcliffe, T. Marie launched her first solo exhibition titled, Liminal Pixels, and had a public presentation of her work at the Harvard Film Archive.

Her works have been written about in publications such as Filmmaker Magazine, Artforum, Cinema Scope, MUBI, Slant, with references to her work in numerous publications, such as IndieWire, The Hollywood Reporter, CBS News, and The New York Times.

In 2007, T. Marie was selected as one of the “best new young artists in the U.S.” by the Hudson Valley Center for Contemporary Arts in New York. In 2011, curator/programmer/ writer Andréa Picard distinguished T. Marie’s works among the most memorable films of the year, in Moving Image Source, a publication of The Museum of Moving Images in New York. Consecutively, in 2009, 2010, 2011, and 2012, T. Marie’s works were cited in Senses of Cinema’s “best of” World Poll. In 2013, T. Marie was nominated for a prestigious Alpert Award in the Arts. In 2013 - 14, T. Marie was awarded a Radcliffe-Harvard Film Studies Fellowship from the Radcliffe Institute for Advance Studies at Harvard University, where she was supported for her pioneering work with moving images. In 2014 -15, T. Marie became a MacDowell Colony Fellow.