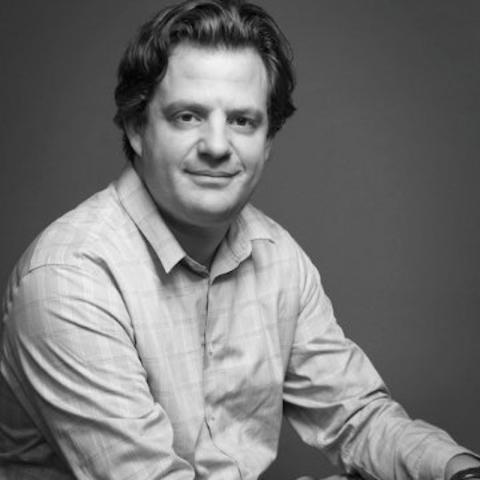 As an urbanologist, geographer, historian, and professor, Max Grinnell finds his raison d’etre in describing, critiquing, and analyzing the urban condition.

Raised in Seattle and Madison, Wisconsin, Max was educated at the University of Chicago where he received degrees in history, geography, and community development.

He’s an expert on urban design, planning, public art, the creative economy, and the history of cities.

He has designed and taught courses on urban studies, community development, geography, planning and sociology at the University of Wisconsin, Boston University, the Massachusetts College of Art and Design and the University of Chicago.

From 2002 to 2014, he wrote and edited The Scout Report, a weekly publication sponsored by the National Science Foundation, the Microsoft Corporation, and the University of Wisconsin. Each week, he curated a collection of resources profiling  everything from medieval medical manuscripts to photo archives documenting the architectural history of San Francisco. The most recent edition of the Report can be found here.

In recent years, he’s published several substantive critiques of urban development policies, architectural guides to Chicago and Boston, and a book on the history of one of Chicago’s most diverse and culturally significant neighborhoods, Hyde Park.

His most recent book was for the Rough Guide series, where he was sought out to profile the cultural and historical facets of life in eight different states, including Florida, Indiana, Illinois, Michigan, and Minnesota.

As a dedicated supporter of cities large and small, Max has been awarded the key to the city in a number of places, including Staunton, Virginia, Carson City, Nevada, and Ashland, Kentucky.

When he’s not on the road, Max can be found in Boston or Chicago.