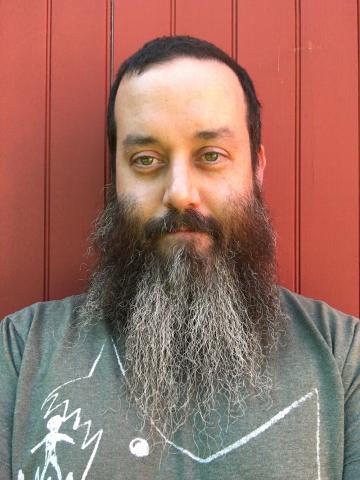 Mark Reusch has exhibited paintings and prints in solo and group shows in the United States and Canada since 1993. His buyers reside domestically as well as in Canada, the UK, France, Italy, Germany, Austria, Japan, Australia, New Zealand.