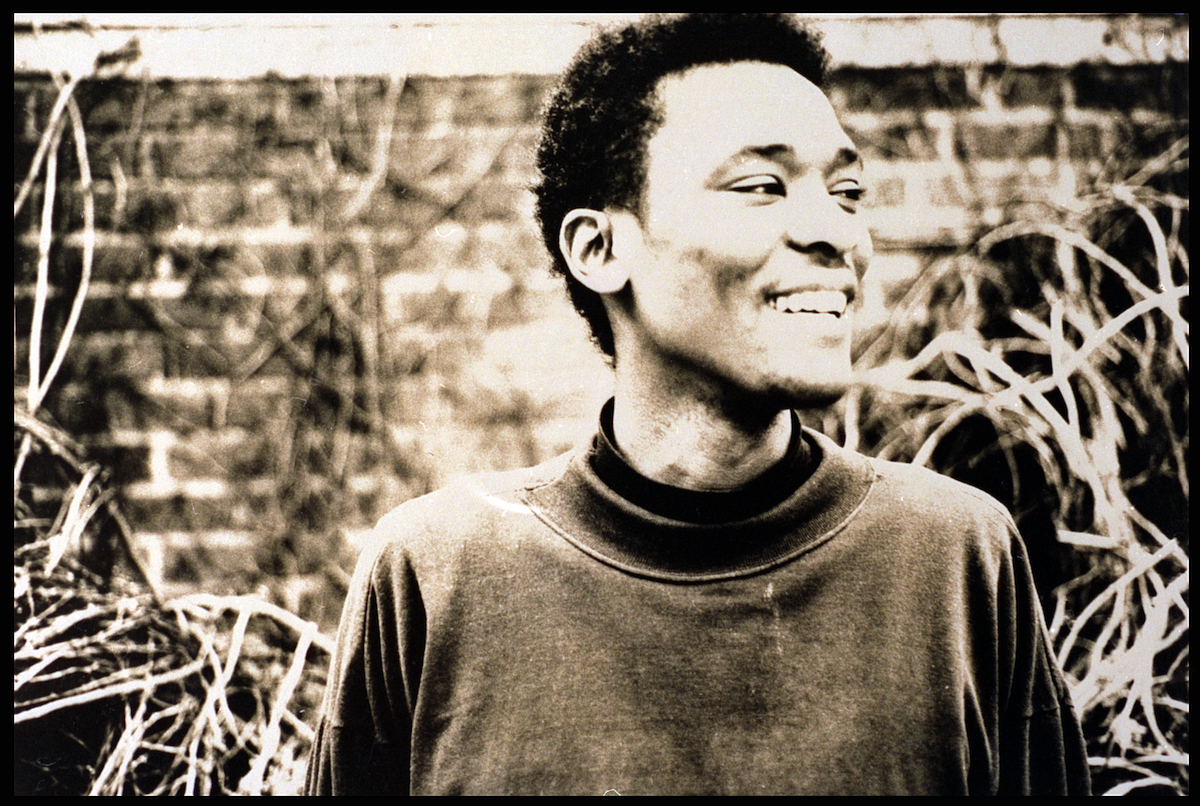 The Office of Justice, Equity, & Transformation and Academic Affairs are guiding the Tyrone Maurice Adderley lectures into the next generation. We renew our focus to elevate a platform for artists, scholars, and thinkers identified from the African diaspora to help us live our values in pursuit of a just, compassionate, and equitable learning environment.

To take us further, in 2022 we launched the Tyrone Maurice Adderley Artists in Residence program which expands the lectures by supporting opportunities to learn from artists, be in community, and engage with expansive ideas of art and the creative process.

Our inaugural artists in residence are GN Crew Boston, who have over 30 years of experience between them creating mural art in Boston and beyond. The GN Crew shared a glimpse into their process of generating ideas from concept to execution and students had an opportunity to learn about their process in a Black Book session where concepts begin to take shape.

Learn more about the artists and public art

Check out this video and go behind the scenes with the GN Crew at the black book sessions held this past spring and sneak a peek at the creative process behind the mural.

The Spring 2022 Tyrone Maurice Adderley Lecture, Public Art: The Mystery, the Magic, and the Making featuring GN Crew and Street Theory is also now available to view. Click here to access the recording.

About the Adderley Lecture Series

In response to a tragedy, Massachusetts College of Art and Design made a commitment to increasing its recognition of multiple viewpoints and the presentation of artists outside the mainstream.

The suicide of Tyrone Maurice Adderley, a talented and popular painting student, provided a catalyst. In his memory, faculty organized a lecture series to bring artists from underrepresented groups to give an honorary lecture to share their work and wisdom.

In 1995 Lorraine O’Grady gave the inaugural Tyrone Maurice Adderley Lecture. Over the past two decades members of the MassArt community have been privileged to meet and learn from artists, writers, scholars, and activists each year.

These lectures have been consistently excellent but, more importantly, they have transformed MassArt and the profound influences of speakers past still reverberate in the halls and curricula of the school.

These lectures are now available as streaming videos to members of the MassArt community (use your netID and password to gain access).