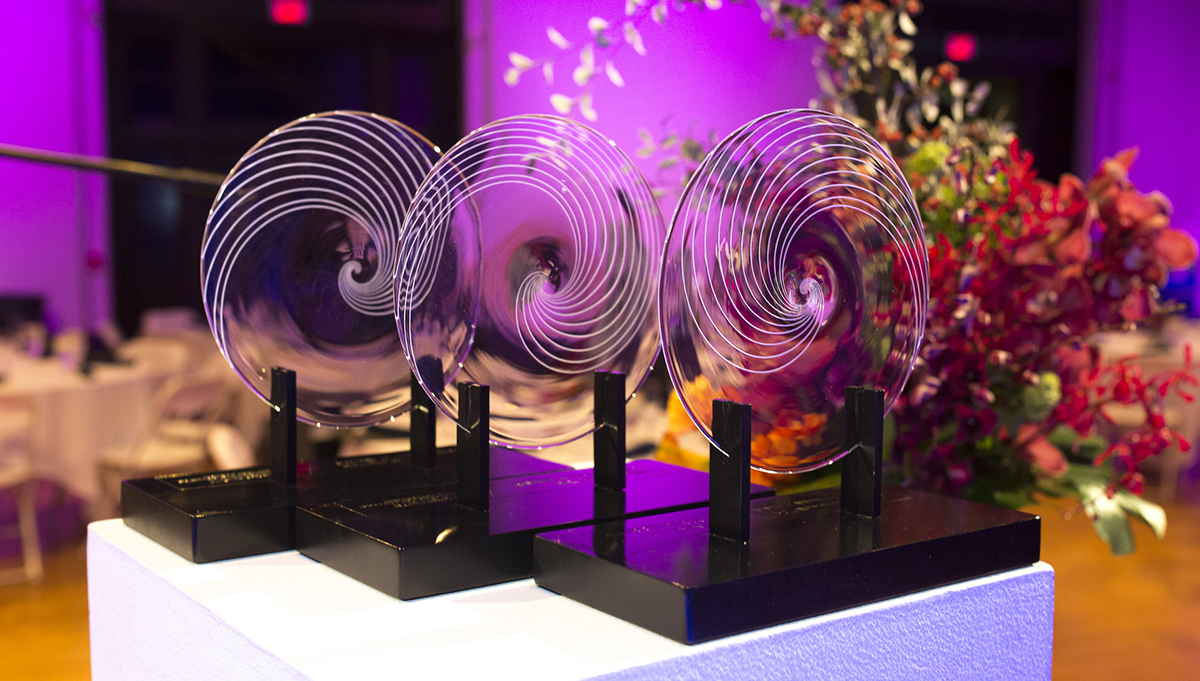 Boston, MA – October 31, 2018 - Massachusetts College of Art and Design (MassArt) announces its 2018 Alumni Award recipients Dana Chandler ‘67 (BS Teacher Education), John Crowe ’71 (BFA Art Education), and Elisabeth Subrin ’90 (BFA Film/Video). Each year MassArt alumni, faculty, and staff nominate and choose a selection of outstanding alumni who have excelled in their fields and who epitomize the creative spirit and fearless determination that radiates throughout the MassArt community. On Sunday, November 4, the awardees will be honored at a private celebration on campus. 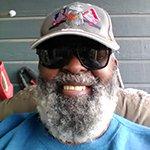 Dana Chandler ’67 (BS Teacher Education)
Dana Chandler (“Akin Duro”) is an artist and educator best known for his protest works of the 1960s-1980s. As a young activist in the 1950s racial integration movement, he worked with the NAACP, the organization formerly known as the National Conference of Christians and Jews, and the New England Federation of Temple Youth. His activist art was later born from witnessing the police brutality and riots in Boston in 1967. By 1970, he was a nationally recognized political activist, artist, and lecturer and was named the Boston NAACP’s Man of the Year.

From 1971 until his retirement in 2004, Professor Chandler served on the faculty at Simmons College where he transformed the college’s art program by integrating Afrocentrism into the curriculum. In 1974, Chandler became Northeastern University’s first African American artist in residence and was honored with a National Endowment for the Arts Fellowship. In 1978, he founded the African American Master Artist in Residence Program (AAMARP) at Northeastern, which celebrates its 40th anniversary this year.

Chandler’s work has been exhibited in over 1,000 exhibitions in museums, galleries, community spaces, and government buildings worldwide. Most recently his work was included in the traveling exhibition “Soul of a Nation: Art in the Age of Black Power” currently on view at the Brooklyn Museum. His work has been celebrated globally in media outlets such as Art in America, Financial Times, The Guardian, Newsweek, The New York Times, and Time Magazine. 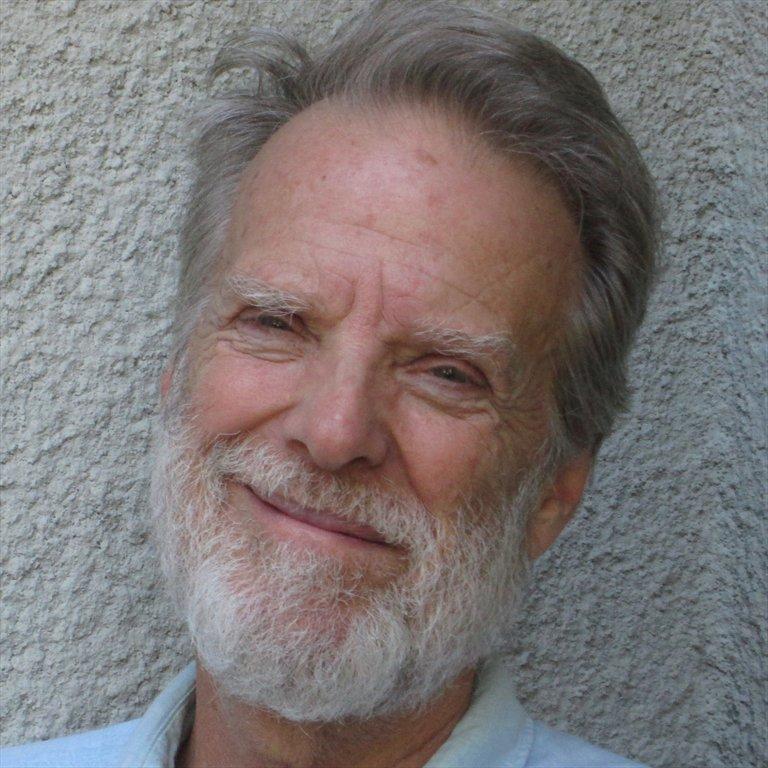 John Crowe ’71 (BFA Art Education)
John Crowe has taught art in the Boston area for most of his 44-year career. After student teaching in Brockton, he was hired there full-time in 1971, initially as a traveling elementary art teacher at seven schools with a total of over 2,000 students, seeing each class once a month. Later, he taught ceramics and filmmaking as one of nine art teachers at Brockton High School. Longing for a lone generalist position, he taught at East Bridgewater High School for five years, and then became director of the Art Department for the Scituate public schools.

On his 40th birthday he was hired for his first full-time college-level position at Bridgewater State University, where, in addition to teaching undergraduate students, he taught 400 elementary students at the campus Lab School. There he began his long association with what came to be known as T.A.B. (Teaching for Artistic Behavior). He concluded his career with 25 years in the Art Education department at Massachusetts College of Art and Design, circling back to the school that had prepared him for his life’s work. 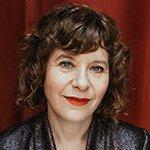 Elisabeth Subrin is an award-winning writer, director and video artist. Her critically acclaimed, award-winning first feature, A Woman, A Part was released theatrically in 2017. It is distributed by Strand Releasing and currently streaming on Showtime and Netflix.

Subrin was a fellow at the Sundance Institute’s Feature Filmmaker and Screenwriter Labs with her first feature screenplay, Up. She has received grants and fellowships from The Rockefeller Foundation, the Solomon R. Guggenheim Foundation, the Annenberg Foundation, Creative Capital, the Theo Westenberger Foundation, and the Andrea Frank Foundation. She’s been a fellow at The MacDowell Colony seven times and created a commissioned film for their Centennial which premiered at the 44th New York Film Festival.

Subrin is also an internationally acclaimed video and installation artist whose work has been exhibited at The Museum of Modern Art, the Whitney Biennial, the ICA/London, the Solomon R. Guggenheim Museum, The Venice Biennale, the Harvard Film Archive, MoMA PS1, the ICA/Philadelphia, and film festivals globally. Her films, videos and installations were the subject of a retrospective at Sue Scott Gallery in New York.

Subrin is the creator of the feminist film blog, Who Cares About Actresses, and lectures frequently on film and feminism. Based in Brooklyn, she is an Associate Professor of Film and Media Arts at Temple University.

ABOUT MASSACHUSETTS COLLEGE OF ART AND DESIGN

Massachusetts College of Art and Design (MassArt) is one of the top colleges of its kind in the United States. Founded in 1873, MassArt has a legacy of leadership as the only freestanding public college of art and design in the country and the nation's first art school to grant a degree. The College offers a comprehensive range of undergraduate and graduate degrees in art, design, and art education, all taught by world-class faculty. MassArt is also home to the Bakalar & Paine Galleries, a free professionally curated contemporary art space dedicated to enriching the academic curriculum and making contemporary art an accessible experience for all. Among MassArt's most accomplished alumni are art dealer Arne Glimcher, designer Brian Collins, Oscar-winning set designer Nancy Haigh, visual artist and composer Christian Marclay, 2016 Project Runway winner Erin Robertson, interior and lifestyle designer Kelly Wearstler, and photographer William Wegman. For more information, visit massart.edu. Follow MassArt on social media: Twitter, Instagram, Facebook, and LinkedIn.