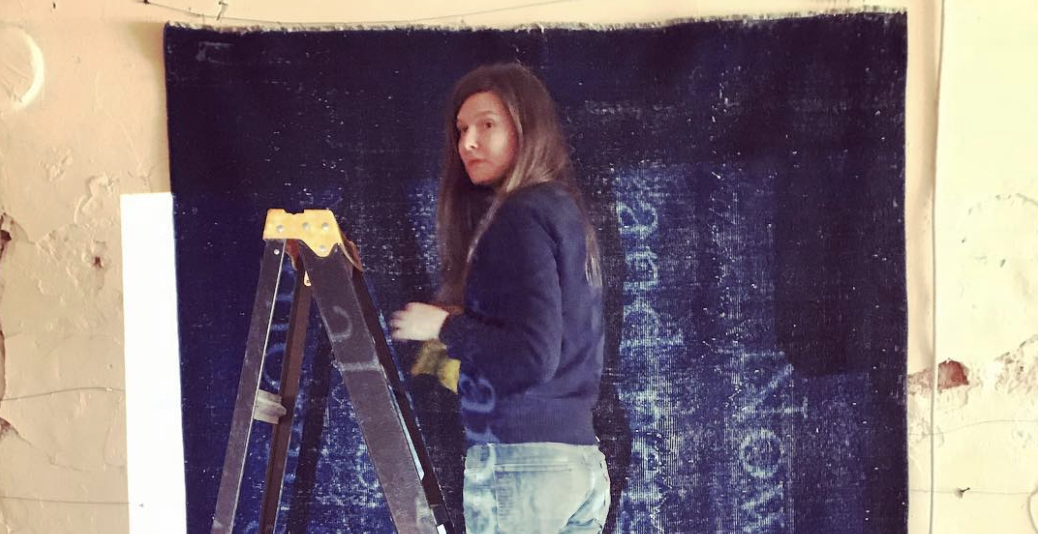 Carolyn Drake works on long term photo-based projects seeking to interrogate dominant historical narratives. Early in her career, she adopted a lyrical approach to photographing the real world. More recently, she has shifted toward a collaborative, multi-voiced, mixed media practice. With contributions from her collaborators, she has incorporated collage, drawing, sewing, and found materials into her work. She is interested in creating stories that collapse the traditional divide between author and subject and challenge entrenched binaries.

Following her graduation from Brown University in 1994, Drake moved to New York and worked as a multimedia producer for many years before departing to engage with the world through photography. She has made work across the world, in places such as Ukraine, Turkey, Central Asia, and China. She spent a decade based in Istanbul, producing three acclaimed, self-published photobooks: Two Rivers (2013), Wild Pigeon (2014), and Internat (2017). Drake is the recipient of a Guggenheim fellowship, a Fulbright fellowship, and the Lange Taylor Prize, among other awards. She now lives in Vallejo, California and is making work in the US.