Read the response and updates to COVID-19 at massart.edu/coronavirus. 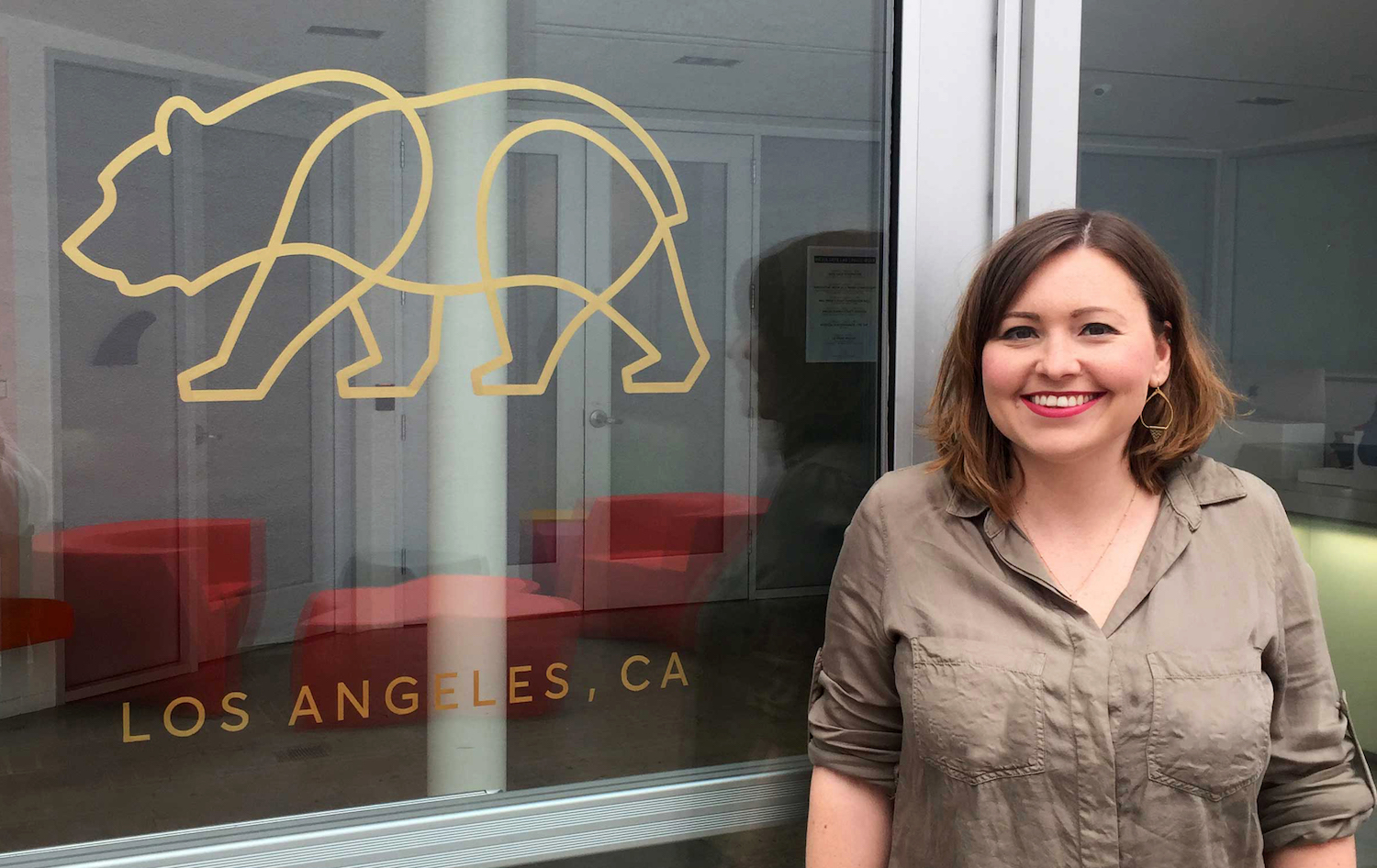 After graduating from MassArt’s Graphic Design Certificate Program in 2013, Amanda Tricomi moved to Los Angeles, CA where her Graphic Design Certificate portfolio proved to be indispensable. Over the past four years, she has worked for an Educational Technology startup in Santa Monica under Atari and Chuck E. Cheese co-founder Nolan Bushnell, at an athletic event production company in Hollywood, where she was able to rebrand several large national athletic events, and at TOMS shoes as a freelance digital designer where she designed email and web graphics in addition to providing illustrations that were used in product catalogs and across all digital media. Amanda also had the opportunity to design the prototype for the newly released TOMS Apple Watch bands!

Currently, Amanda works full-time as a graphic designer for TBWA/Media Arts Lab, the dedicated agency for Apple. As a member of the digital team, she works primarily on Apple Music and iTunes projects. In 2016, the team had the opportunity to build an Apple Music campaign that was displayed on public transit in Toronto during the Toronto International Film Festival. The campaign featured a huge public transit system map reimagined as the Apple Music logo with each stop featuring a different music genre. Amanda exclaims, "It was incredibly exciting to see my concept selected and then to see it hit the streets of Toronto as a successful campaign!"

Amanda has described her experience in LA as a "humbling and rewarding experience...I owe so much of my success to the patient, talented, and kind instructors in the GDC program who prepared me well for this industry, and to all of the super-talented students in my cohort—many of whom I have stayed in touch with despite the miles between us."