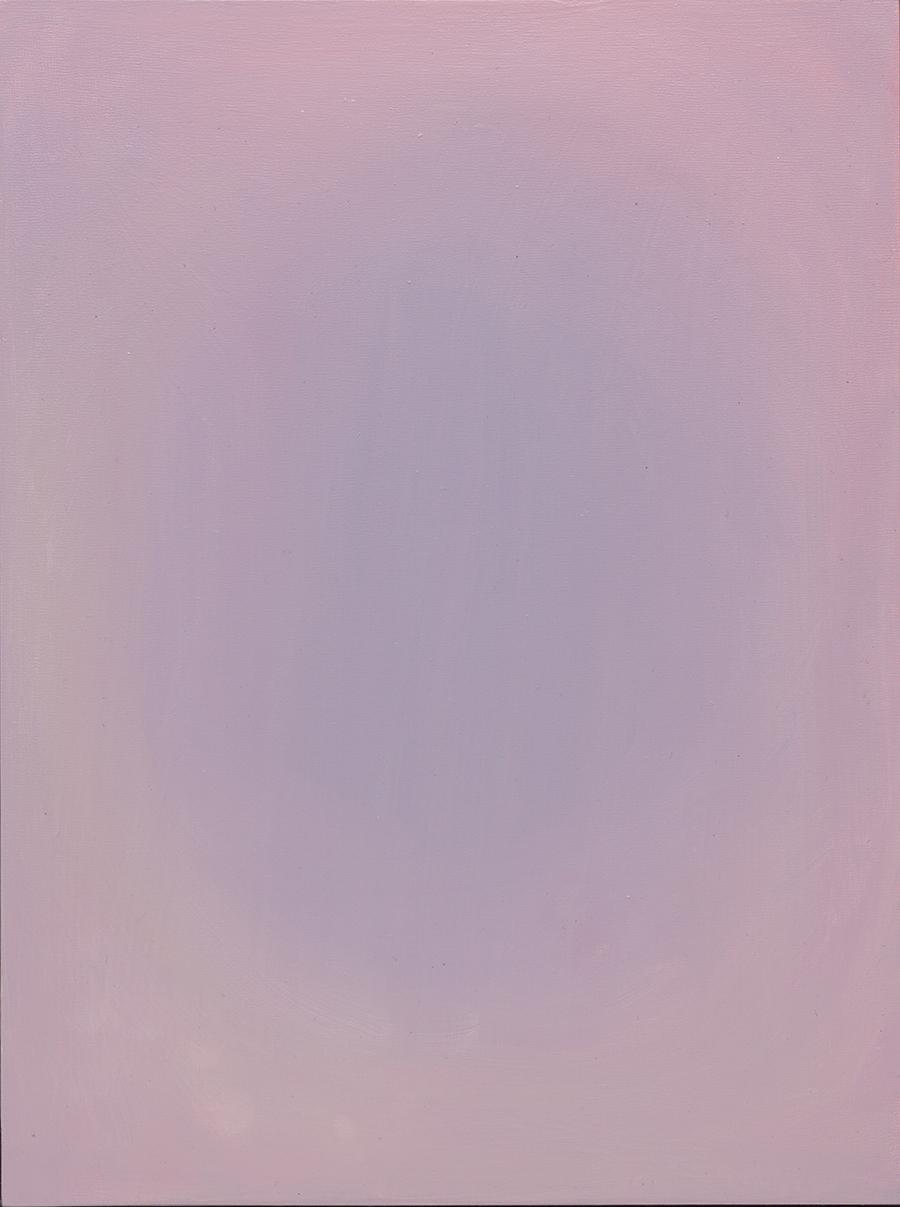 Artist Statement
Painting is becoming an extension of my body: I paint in order to explore the world. The physicality of making, for me, is existential in the creative process of subconsciousness.

The series Rustling indicates an anthropomorphic whisper, which informs the subterranean. In Rustling I, the diptych depicts the second when the light shifts on the wall. The sublime in such instances strikes me. I realize that our vision is frozen in its own specific moment in time. In Rustling II, I portray two imaginary spaces that can be seen as either an entrance or exit. Here, vision questions the position of the viewer. Are we standing inside or outside of the space? What if space does not even follow the rule of our perceptive

The impermanence of time and the ambiguity of dimension are, for me, at the very heart of the subterranean laws, nature’s whispers. They live in the gap between reality and fiction and blurs what our perception tells us to believe. I aim to explore the tension through painted abstraction until it reaches the threshold that things reverse, and reveal their own opposite selves. Ultimately, the real freedom can only come to its tangibility when it suspends from the extreme of rational regulation.