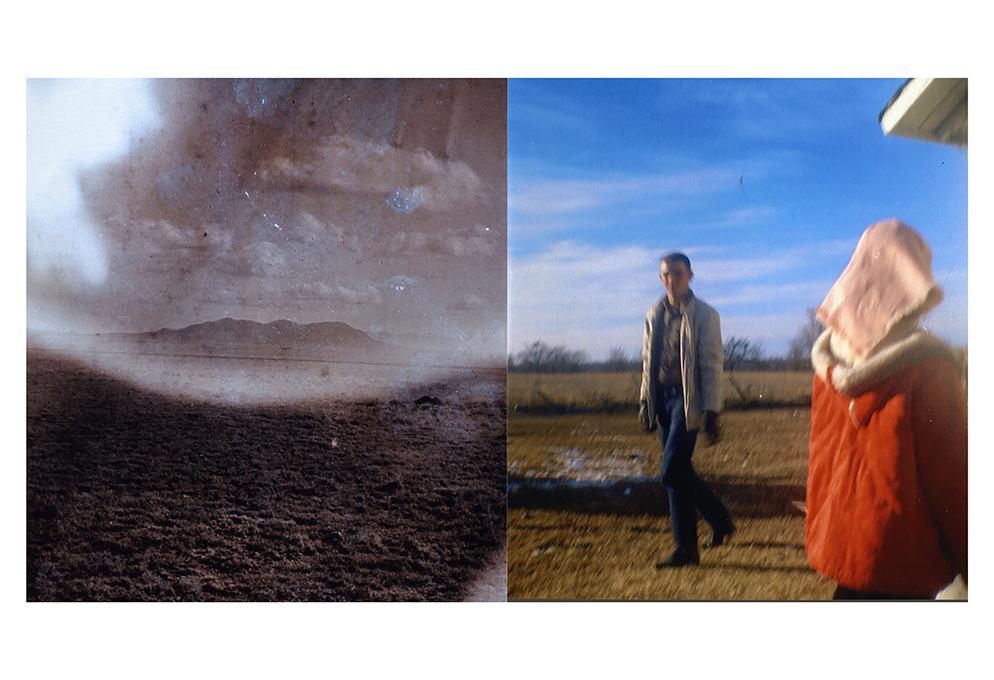 Family Album (2015)
In this series, Albert appropriates and juxtaposes family imagery from New Mexico in the early 1900s with images from Oklahoma in the 1950’s and 1960’s. The collection came to Albert from her father-in-law, whose family migrated from Fort Sumner, New Mexico to Oklahoma City in the 1940s. Albert has few connections with the people in the pictures, which gave her free reign to create characters and story lines through the juxtaposition of images. Albert is especially interested in investigating the cultural similarities and differences, evident between the two bodies of pictures, and how they reflect one family’s journey through rapidly changing times.