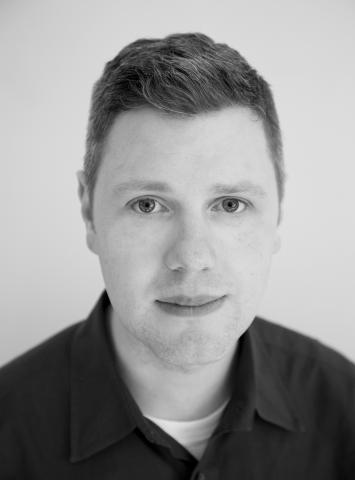 Tony is an award-winning art director and identity designer. Since founding his studio in 2004, he has collaborated with corporate and non-profit communications offices, strategy and innovation design firms, product marketing departments, publishers, and individual entrepreneurs. Tony is a founding member of the team that created the internationally-recognized kids activity brand Unbored. Since 2010, the brand has grown to include a series of four books (Bloomsbury) and four toy kits (Mindware).

A dedicated design educator, Tony has served as an instructor of brand identity systems and advanced typography at Massachusetts College of Art and Design since 2006. A member of the Boston design community for nearly two decades, Tony has worked at the area’s top design firms, including IDEO, Digitas, and Crocker, Inc.

His work has been featured in publications by design historian Stephen Heller, honored by the AIGA (American Institute of Graphic Arts), and has appeared in Print, Graphis, HOW and Communication Arts. A 1998 graduate of Massachusetts College of Art and Design, Tony served as co-creative director for MassArt’s new brand identity in 2008. He resides in Newton, Massachusetts, with his wife and two children.