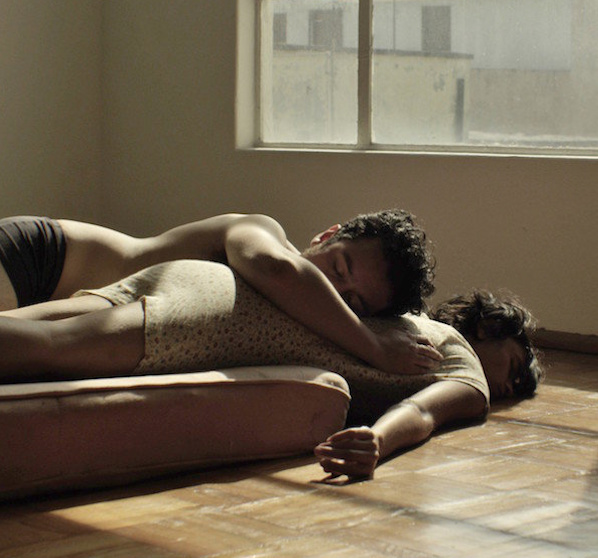 The MassArt's Department of Film and Video presents the next installment of the Fall 2019 MassArt Ciné Culture (MACC) screening series: Nicolás Pereda . The artist will be in attendance for the program and a post-screening Q&A.

Nicolás Pereda is a filmmaker whose work explores the everyday through fractured and elliptical narratives using fiction and documentary tools. His work has been the subject of more than 20 retrospectives worldwide in venues such as Anthology Film Archive, Pacific Film Archive, JeonjuInternational Film Festival and TIFF Cinematheque. He has also presented his films in most major international film festivals including Cannes, Berlin, Venice, Locarno, and Toronto, as well as in galleries and museums like the Reina Sofía in Madrid, the National Museum of Modern Art in Paris, the Guggenheim and MOMA in New York, and in television stations such as HBO, Turner, MVS, Netflix, and ISat. In 2010 he was awarded the PremioOrizzonti at the Venice Film Festival. (masongross.rutgers.edu)

Please join us for the final screening of the Fall 2019 Ciné Culture series: