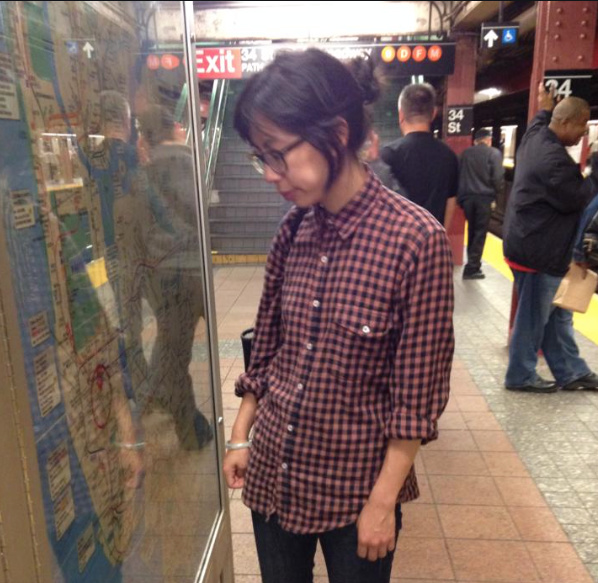 The MassArt's Department of Film and Video presents the next installment of the Fall 2019 MassArt Ciné Culture (MACC) screening series: Genevieve Yue. The artist will be in attendance for the program and a post-screening Q&A.

Genevieve Yue is an assistant professor of Culture and Media and currently holds the Eugene M. Lang Professorship for Excellence in Teaching and Mentoring. She received her Ph.D. in the Critical Studies program at the School of Cinematic Arts, University of Southern California, in 2012, and has been a recipient of the Consortium for Faculty Diversity postdoctoral fellowship at Macalester College (2011–2013) and the Humanities Center Fellowship at the University of Rochester (2016). She is co-editor of Discourse: Journal for Theoretical Studies in Media and Culture, and her essays and criticism have appeared in October, Grey Room, The Times Literary Supplement, Reverse Shot, Artforum.com, Film Comment, and Film Quarterly. She is also a film programmer and for fall 2016 she organized, with Chris Stults, "Wild Sounds," a film series on gender and voice for Flaherty NYC at Anthology Film Archives. (via newschool.edu)

Please join us for the upcoming screenings of the Fall 2019 Ciné Culture series: