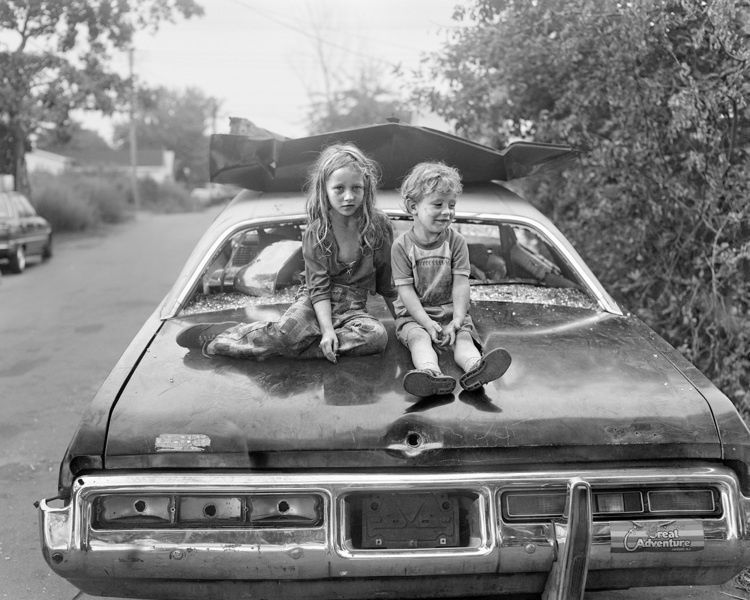 The MassArt Graduate Programs and the department of Photography are pleased to welcome Christine Osinski to the Fall 2020 MassArt Photography Lecture Series.

In 2005, Osinski became a Guggenheim Fellow. She received an inaugural photography grant from the Pollock-Krasner Foundation in 2015. Her work has also received support from the New York State Council on the Arts, the Graham Foundation and Lightwork.Photographs and reviews of her work have appeared in: The New York Times; The New Yorker; The New York Times Sunday Magazine; BBC News; The Daily Telegraph; The Guardian; The Wall Street Journal; The Atlantic City Lab; I-D/Vice; Time Light Box; vogue.com; Slate; American Photo; Boston Globe; American Suburb X; Philadelphia Magazine, and in other periodicals and numerous books.

*All Photography lectures are free and open to the public. Please note that all lectures will be held virtually on Zoom for the Fall 2020 semester.