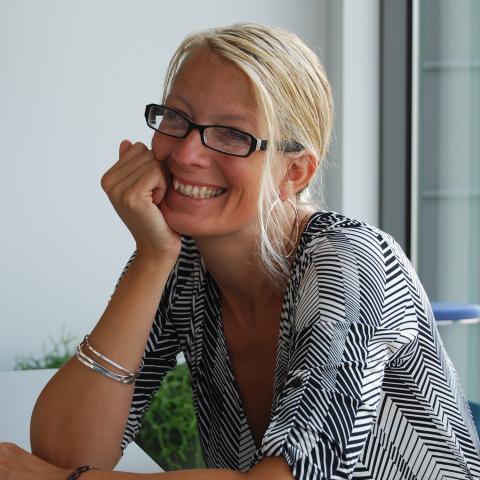 Named one of Boston’s Top 50 Power Women In Real Estate and the 2016 President of the Boston Society of Architects, Tamara is an architect and urban designer specializing in multifamily residential, academic, and commercial projects.  Her housing portfolio includes over 2000 affordable and market rate units.  She was the senior designer for the MassArt ‘Tree House’, described as the most interesting Boston high rise in years by the Boston Globe, and is currently designing ‘student housing for the future’ for Western Michigan University.

Referred to by her clients as ‘the mother of the micro-unit’, Tamara brought the idea of compact living to the Mayor in 2010.  She speaks widely on how small unit housing can address a shortage of supply for singles and couples and reduce carbon footprints in urban neighborhoods.  Working with the Mayor’s Housing Innovation Lab, her agenda as BSA President included a traveling micro unit, a middle income compact living competition for city-owned sites in Roxbury, a video about co-housing, and an exhibit entitled ‘One Room Mansion’.  On the policy side, she is working with the City of Boston and the State to rewrite codes and design guidelines to accommodate small units.

Tamara received her Masters of Urban Design and Architecture from the Berlage Institute, an international think-tank in Amsterdam, The Netherlands, where she lived in a 300 square foot apartment with her husband and newborn baby.