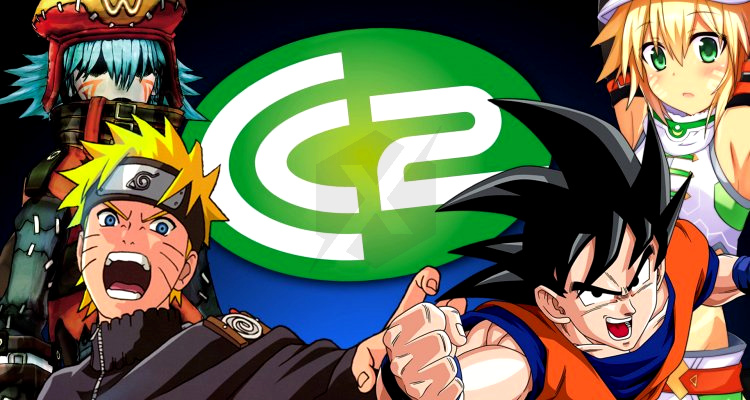 Join Vice President Taiichiro Miyazaki as he provides insights to the game development scene in Japan, and the experiences he’s accumulated world-wide throughout the many projects!

CyberConnect2 Co., Ltd. is known across the world as the developer behind the .hack series, Naruto Ultimate Ninja and Naruto Shippuden Ultimate Ninja Storm series, as well as JoJo's Bizarre Adventure: Eyes of Heaven, and Asura's Wrath.

With over 20 years of experience in the industry, CyberConnect2 has since expanded drastically, and currently carries out the development of its projects simultaneously in 3 studios: Fukuoka and Tokyo offices in Japan, and Montreal studio in Canada.

In recent years, CyberConnect2 has started challenging themselves in the game industry, not just as a developer, but as a publisher with its own IPs. At the same time, it has launched a Worldwide Recruitment plan with which the company calls for experienced and prospective game creators internationally to join in the development of its future titles.

Join us at the presentation to find out more!

This event is made possible by MassArt and CyberConnect2 Co., Ltd.