Still from Songs from the North 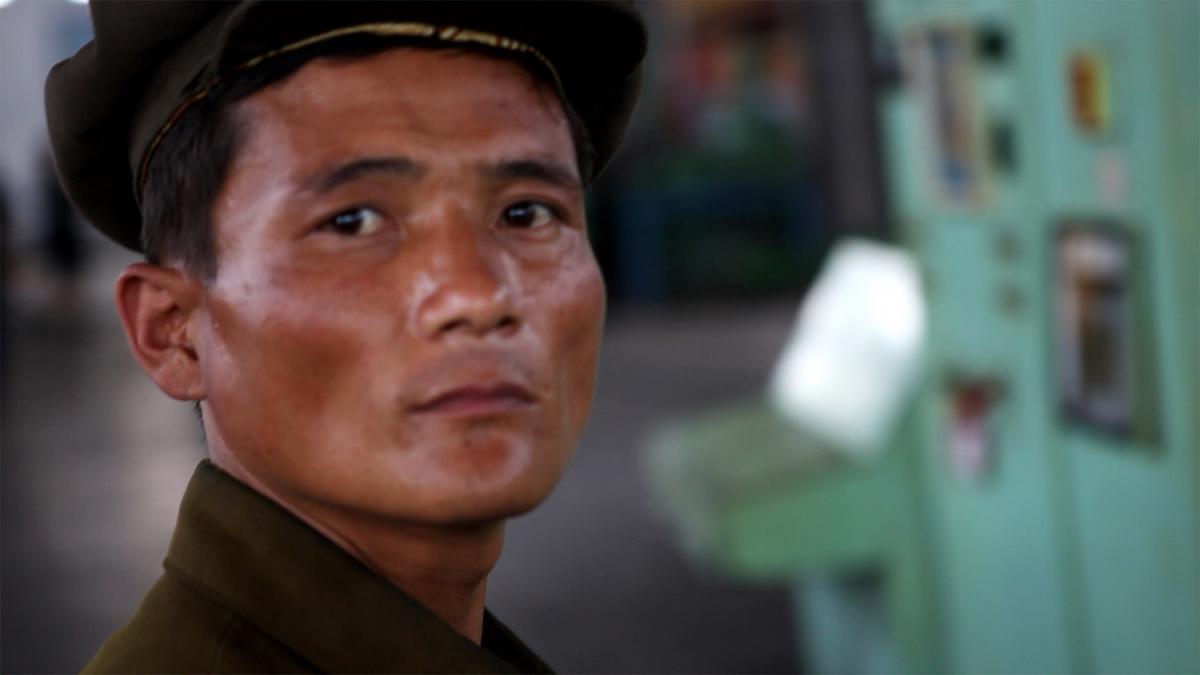 Soon-Mi Yo, Chair, Professor
Still from Songs from the North | 2014, Video

Still from Professor and alumna Soon-Mi Yoo's Songs from the North, which the New York Times described as "mostly nonnarrative, drawing on North Korean film and TV clips to sketch a sensibility that — however stoked by propaganda — prizes family above all and melds that with a zealous commitment to the fatherland. Song and music invoke shared ideals of sacrifice, honor and patriotism; one televised event that features a young boy crying as he sings of his love of country — as an audience of dignitaries also sobs — is moving and disturbing."